• Expanded agreement gives DAZN’s subscribers access to Eurosport 1 HD and Eurosport 2 HD linear channels in five nations.
• Distribution of Eurosport on DAZN has been extended to Switzerland for the first time.
• Deal means DAZN subscribers can access the best of Eurosport’s coverage of the Olympic Games Tokyo 2020 and Beijing 2022 Olympic Winter Games.

The deal means DAZN subscribers in these countries can watch Eurosport’s extensive coverage of the Olympic Games Tokyo 2020 and Beijing 2022 Olympics Winter Games, in addition to a host of top sporting events available on Eurosport 1 HD and Eurosport 2 HD. Eurosport is home to Grand Slam tennis, Grand Tour cycling, World Championship snooker and top motorsport series including World Superbikes, Formula E and 24 Hours of Le Mans. Coverage continues this month with Roland-Garros, following the conclusion of the US Open and Tour de France. 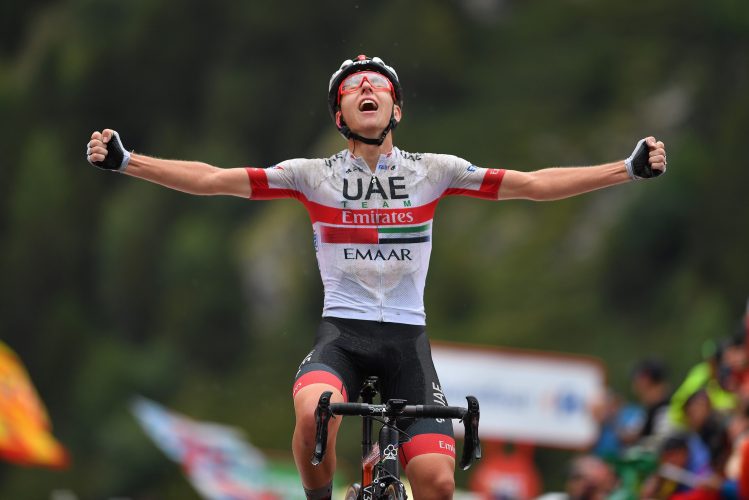 James Rushton, Acting CEO, DAZN Group, said: “This extension and deepening of our partnership with Discovery demonstrates DAZN’s long-term commitment to bringing fans the very best multi-sport offering. The agreement also exemplifies how we successfully integrate with our partners to aggregate their content on to our global sports platform to reach and engage larger audiences across multiple markets.”

James Gibbons, EVP and General Manager UK, Nordics and Commercial Development at Discovery said: “Eurosport channels reach more viewers than any other pan-regional sports channels in Europe and we are pleased to extend our partnership with DAZN to continue bringing key sporting events like the tennis Grand Slams and Olympic Games to all our fans.”

The extension of the Eurosport carriage agreement between DAZN and Discovery follows a sublicence agreement between the two for DAZN to show 45 Bundesliga matches live and on-demand from the 2020-21 season in Germany, Austria and Switzerland.