Popular lifestyle magazine ELLE Italia hosted their fifth annual ‘ELLEactive!’ forum recently, an event dedicated to coaching and inspiring women to chase their dreams in the world of business. More than 15,000 people all over Italy were connected and were able to follow over seven hours of live streaming.

DAZN’s Chief Customer & Innovation Officer, Veronica Diquattro, spoke on the innovation and technology panel at this year’s event to an audience of budding entrepreneurs about her career so far, the gender gap and future opportunities for women in business.

Veronica began by talking about her experience in the digital world, including roles at Google, Spotify and DAZN:

“After leaving Italy to work in South America for a few years, I secured a job at Google and there I gained experience in a truly innovative multinational company. I returned to Italy where I launched the Android Online Store and Google Play music. Then in 2012 I joined Spotify for its launch in Italy. I was the very first employee of the brand everyone knows and loves. At first the job was quite complex because it was about radically influencing the world of music and revolutionizing consumers’ behaviour.

“A very similar thing happened at DAZN in 2018. In this case it was even more complex because we are swimming in the waters of sports, especially football, which in Italy means passion and emotion. Through DAZN we are changing the rules of how consumers watch sport.”

Outside of DAZN, Veronica is a member of Angels4Women, an association of Business Angels that invest in female start-ups, help break down stereotypes and reduce the gender gap. Veronica went on to explain the importance of the work Angels4Women do:

“Italy is full of talented professionals and young women who have the energy, creativity and skills to emerge and make their way in the world of entrepreneurship. As a business angel and a mentor to the projects I follow, I get the chance to see these intuitive ideas develop.

“On some occasions, what I’ve noticed is that young entrepreneurs are afraid to face the path that leads them to the processes of financing and development of ideas. I often urge the girls I mentor not to limit themselves, not to give up for fear of tackling a project that seems too big. Angels4Women are committed to giving a voice to these entrepreneurial realities that need to emerge and be known.”

As the newly appointed Chief Customer & Innovation Officer, Veronica leads a team of 500 people around the world, who have the task of innovating and improving the DAZN platform. Talking further about her new position, Veronica said: 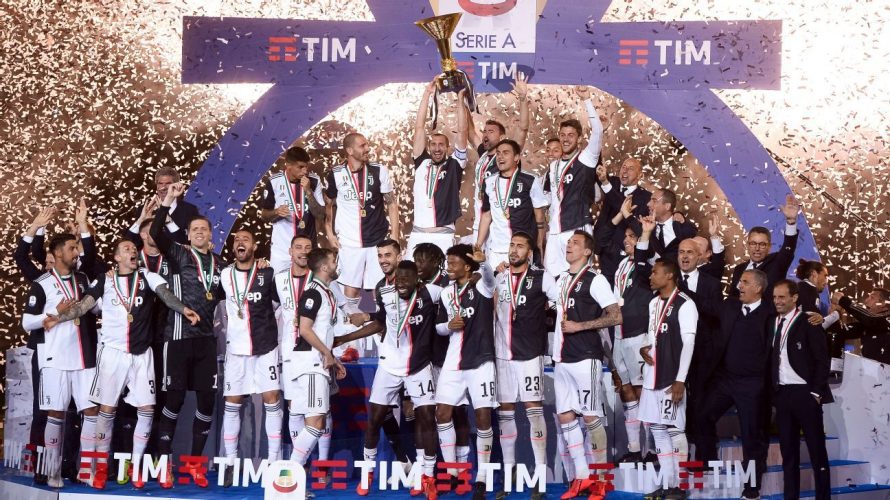 To round off the session, Veronica was asked about her opinion on how companies are willing to make room for women and the positives of female leadership in majority male environments:

“I have nearly always worked in male environments, but I must say that slowly things are changing and, even if we cannot yet speak of an evident change, the signs are there and they are positive.

“Female leadership can really make a difference in the way companies conduct and conclude certain discussions or situations. In Italy, the presence of women at DAZN is important and in just three years it has increased significantly – today representing 36% of the local DAZN population. These are small but concrete steps forward in supporting female empowerment even in culturally distant worlds.”