Partnerships are fundamental to DAZN’s success in reaching target audiences across existing and new markets.

This month two of the world’s leading games console brands PlayStation and Xbox have released their next generation devices – the PlayStation 5 and Xbox Series X/S. Both consoles boast cutting-edge technology that further enhance the viewing experience for DAZN subscribers.

Pete Parmenter, SVP Business Development, explains why both partners work well for DAZN. “Gamers are a great fit for DAZN. If you’re going to invest in a console, you’re going to have great internet and a high-tech TV to go with it. All of these ingredients marry together to create the perfect DAZN experience.”

Talking about the relationship with PlayStation, Pete commented, “PlayStation have been with us since day one. They were one of the first partners we signed when we launched in Japan so it’s a special relationship. There are multiple synergies between the two companies that make it a great partnership.” 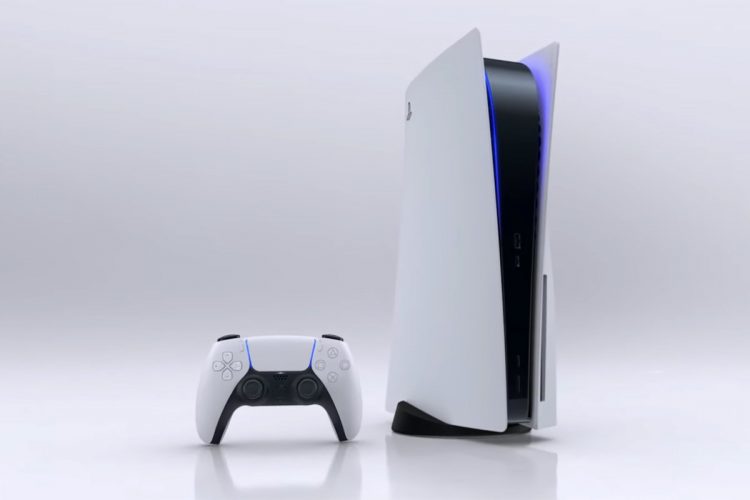 To round off, Pete explained the future opportunities for DAZN and its gaming partners. “As DAZN continues to focus on engagement and retention as well as acquisition, consoles are an extremely engaging living room device. Every weekend hundreds of thousands of users are watching sport through their consoles so they are key in attracting subscribers.”

Behind the scenes at DAZN, teams of engineers worked around the clock to ensure the application was ready for subscribers to use DAZN on their next-generation consoles. Chris McLellan and Apoorv Pandit, Senior Product Managers at DAZN, gave an insight into the work that went in to ensure DAZN was ready for the launch dates.

“The DAZN application was certified by Sony’s testing teams and DAZN’s internal Living Room engineering teams” said Chris McLellan, “DAZN was one of the first Media SDK integrations in the world to be guaranteed a place as a PS5 launch partner in DAZN’s live markets.”

Apoorv Pandit commented on the team’s preparation for the Xbox Series X/S launch. “DAZN worked very closely with Microsoft in the run up to launch, to test the app in their QA labs across two full testing rounds. No issues attributable to the device were found in either of these rounds which was a fantastic achievement for all.”

Continued work by DAZN and partners are key to the ongoing success, as Chris alluded to, “DAZN’s marketing team will continue to work with Sony in the future to advertise upcoming DAZN events across the brand new ‘Media’ section of the user interface.”

Apoorv added, “We will also continue to work with Xbox on promoting key DAZN events in our markets to provide increased visibility to users on what’s coming up so fans will never miss a moment!”