Over the past few months, footballers around the world have been taking the knee in a display of solidarity and recognition of the inequalities reflected across sport. This month, as the world recognises Black History Month, DAZN invited former Premier League footballer and England Under-21 coach Michael Johnson to talk to employees about his experiences as a Black coach in the modern game.

“My industry is football and since the 1970’s, we’ve had a large proportion of people who have added to the industry from different demographics – particularly those who are Black,” Michael began.

“In football, there’s 33% of BAME [Black, Asian, and minority ethnic] players across the leagues. However, when you transition to coaching and management, the disparity drops off – with only four Black managers out of 92. Once you go into senior leadership, it drops even lower to 2%. You can see quite clearly that once you leave the game, the 33% of players aren’t transitioning into coaching, management or leadership.”

Michael went on to describe the lack of pathways for talented coaches of all ethnicities. He added: “The recruitment process needs to be open, fair and transparent. These jobs need to be advertised publicly so people who are qualified can apply, rather than via a network. The pipeline [of talent] is there. The pipeline is just frustrated because opportunities to be exposed to the top clubs and interviews are not forthcoming.

“[As a result] the clubs have missed out on talent. There’s talented managers and coaches who could have added to that industry, but you’ll never know, because the network didn’t allow people like me to access those opportunities. We believe English football has missed out on a generation of talented coaches.”

Discussing the significance of his current role and success, Michael added: “First of all I’m a coach and want to be known as a really great coach. Beyond those parameters, with such a diverse workforce in the England team, it’s great for the players to know that there is somebody like me in a prominent coaching position so they can aspire to be someone after retiring.” 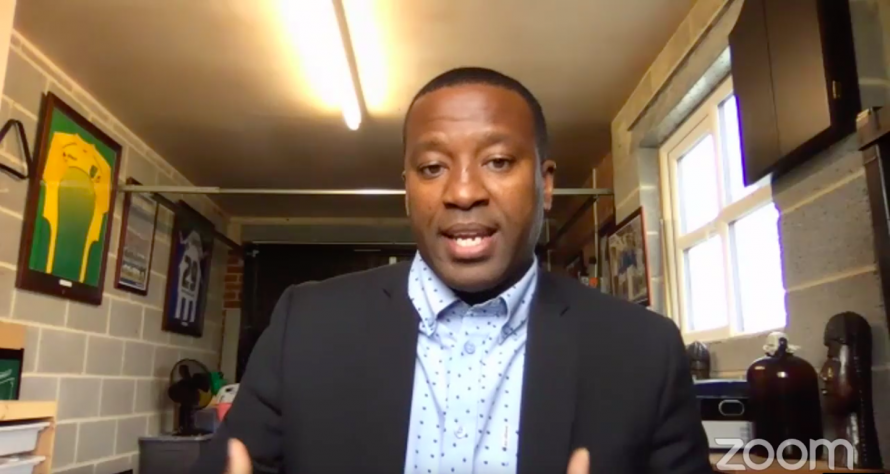 Michael later acknowledged that media discourse is not necessarily challenging inequalities in football: “When you look at someone like Lukaku, he’s often described as powerful and strong, but no-one mentions that he speaks 6 languages, or he’s got 3 Master’s degrees – he’s a very articulate man. But this is not associated with Black players because it’s always around their physicality.

“When it comes to Black athletes, the terminology has not changed fast enough, which makes it difficult to translate into the boardroom. The language that we use to describe Black players in particular needs to be looked at and challenged.”

The former Premier League defender then went on to talk about his personal experience with racism in football: “I was coaching at a club, looking after a very successful youth team. One day I was called into the management’s office informing me they were going to make a change with my position.

“It wasn’t about the results because the team were doing well, and they were enjoying their football, but I was told they were relieving me of my duties. My replacement had no footballing experience and had the minimum licence as a coach.”

He described the effect it had on him personally: “You go through a raft of emotions, you’re angry, frustrated and disillusioned. You go through all the reasons of why I was replaced but you eventually accept the decision and move on. You have to have a certain personality and character to be resilient enough to bounce back and go again – saying I’ll continue and prove them wrong.” 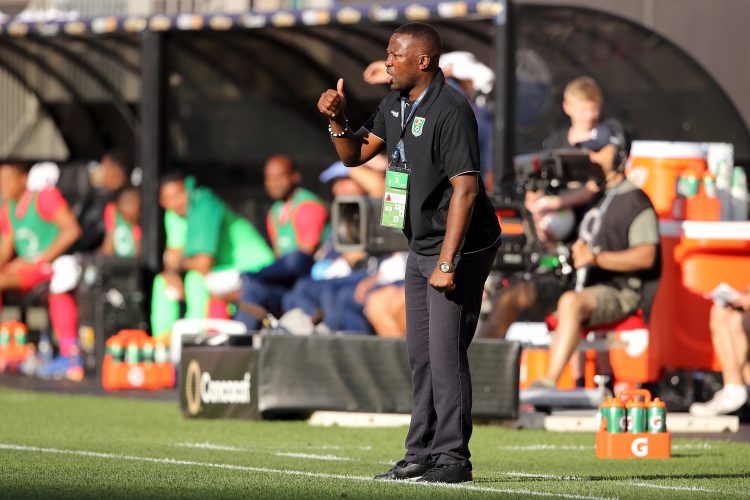 Painting a picture for the future of football, Michael said: “For the first time in 30 years, I’m excited to see what the next six weeks will bring in terms of football embracing real change.

“I don’t see a diverse England manager happening in the near future. But ultimately, I think it will happen. Based on whoever’s coaching in the Premier League – if the results are doing well, and the style of football is doing well, then it shouldn’t matter about being Black, white, or a certain gender.”