In front of a packed audience in Hammersmith last night, Digital Sport and DAZN hosted an insightful panel exploring digital content’s role throughout the recent Rugby World Cup in Tokyo.

A successful tournament for the sport, the 2019 Rugby World Cup saw more than 2.1 billion views across live and non-live video content. Nearly six times the figure achieved at Rugby World Cup 2015, the sport continues to push boundaries and captures the hearts of millions across the globe.

“This is a special treat for me tonight, I’m a massive rugby fan and it’s been a huge part of my life. It’s been a great Rugby World Cup, especially from a fans perspective I’ve loved it – we’ll find out shortly the impact it’s had corporately and commercially from the panel” said Stefano D’Anna, introducing the theme for the evening conversation.

“We’ve been on the journey since Eddie Jones came in and the disastrous World Cup in 2015.

“We went in with a bit of trepidation this time around but actually with a much bolder strategy around the English team. We had a campaign called Rising Sons, to tell the England Rugby story and let people into the team camp – taking the fans on the journey with us.” 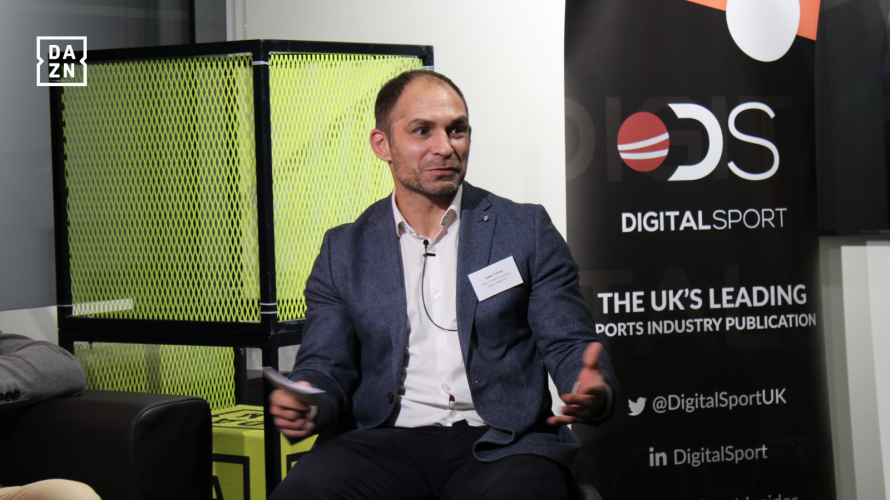 “Episodes were released every week, starting in the run up to the World Cup. We thought this would be great to drop on a Friday night to build hype for the game, but with Eddie Jones signing them off we moved it to be a reflective piece on a Monday – this worked really well and fans were able to react to the week of Rugby.”

Stef D’Anna then asked James Abraham what other great content capturing during the tournament.

“Some of the best performing content during the tournament was from the Tonga team, singing songs after their team meetings – captured on a mobile. They posted the content themselves, and shared it with us, which saw 10 million views in the first week. Content doesn’t have to be polished and signed off by the head coach, something fast and to market can be as successful as something expensive and crafted.” 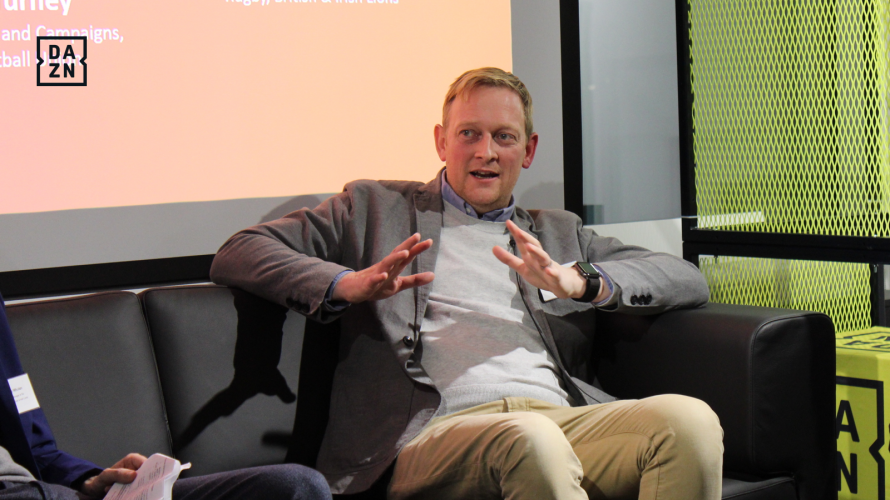 Ewan then went on to talk about activated content with partners.

“We worked with a fantastic partner in O2, who invested a lot in a great TV advert. They also did a content series with former rugby player Ugo Monye and celebrity Jamie Laing who travelled around Japan sampling different cultures and cities around the country.”

Discussing how rugby can do better in the digital world, Shane Whelan explained:

“The one area we are weak in rugby is getting personalities across, I think football has done a great job in getting vloggers into sport. I find myself watching more and more vloggers rather than official channels nowadays.

In the 2019 Six Nations we’d like to get a personality from each of the six countries, build a profile around them and use them to produce and elevate content. We’re also looking to get influencers for the next British & Irish Lions tour in South Africa now, so by the time is comes to the tour they’ve got a rugby following.” 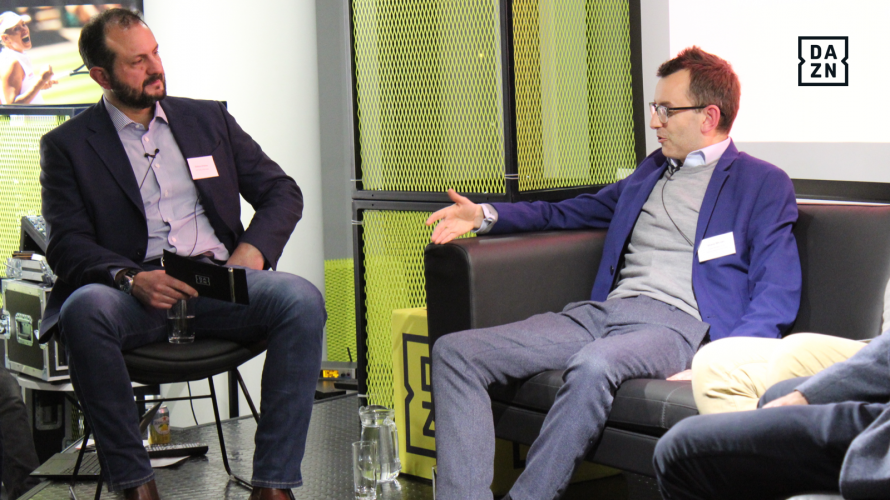 “The social following of rugby players is small compared to their Premier League, NFL or NBA counterparts. We’ve found that a younger audience are less likely to follow an official account, but more likely to follow the likes of Maro Itoje, Kyle Sinkler, Jack Nowell. We’re working more with players to give them content to post on their channels and talk to them about what they’re doing. It’s a different approach for different players, not everyone is going to be a James Haskell.”

Closing the panel, the conversation turned to the future of rugby and the potential for OTT:

Shane Whelan: “For us it’s about the volume of content, and with the frequency of the tour we don’t have it. The sport is going through a major transformation and the moment and I can see it working at a league level where you have something to show all year round.”

James Abraham: “As a fan, to try and watch rugby in the UK you’ve got no chance of knowing where that product is. You’ve got some on BBC, ITV, Channel 4, Channel 5. You’ve looking at nearly seven subscriptions to try and watch trying – it’s an impossible landscape to navigate. If there is a space for OTT we should try to aggregate that together.” 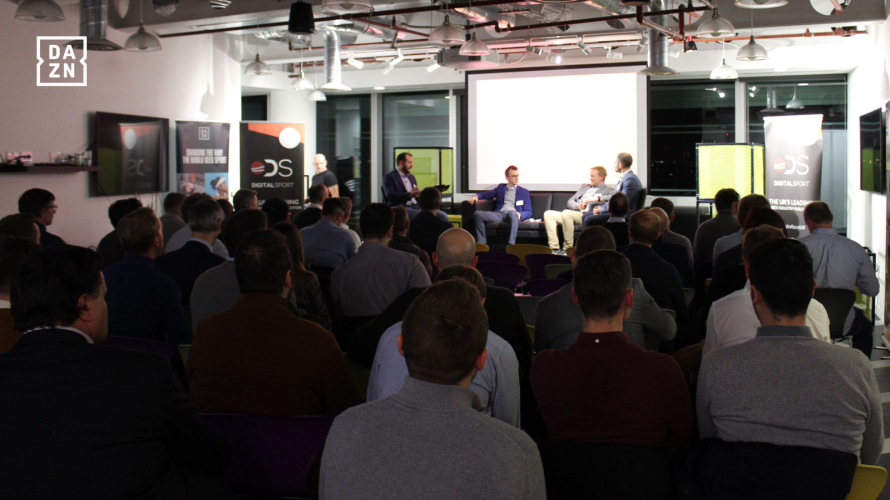