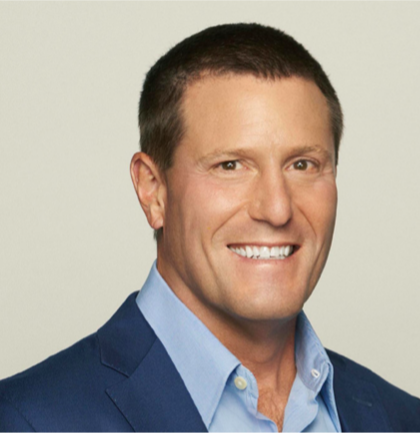 Chairman of the Board of Directors

Kevin is the DAZN Group Chairman of the Board of Directors, providing strategic direction as the company continues along its aggressive growth trajectory. Driving one of the largest disruptions in the history of social media, Kevin served as the CEO of TikTok and COO of its parent company, ByteDance, in 2020. He was previously Chairman of Disney’s Direct-to-Consumer & International Division. As Chairman, he oversaw the development and successful rollout of Disney+, ESPN+, and Hulu. Kevin also directed ad sales, content sales, and channel distribution globally and international operations. Prior to that role, Kevin served as Chief Strategy Officer for Disney, where he oversaw and executed major acquisitions including Pixar, Marvel, Lucas Film, Bamtech, and 21st Century Fox among others. 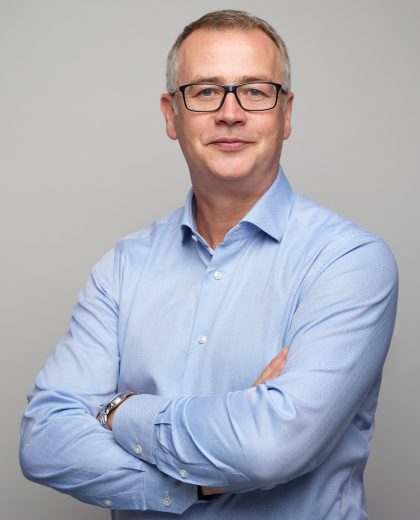 John Gleasure is DAZN Group Executive Vice Chairman. In this role, he works on the company’s long-term strategy and focuses on key priorities including key global business partnerships, new ventures and diversity and inclusion. John is a member of the DAZN Group executive committee management team and is a founder of DAZN and Perform Group. With more than 25 years of experience within international media, rights, marketing and distribution, John previously held leadership roles at Sky Sports, EMI Records, Hutchison Whampoa and Sony Pictures. 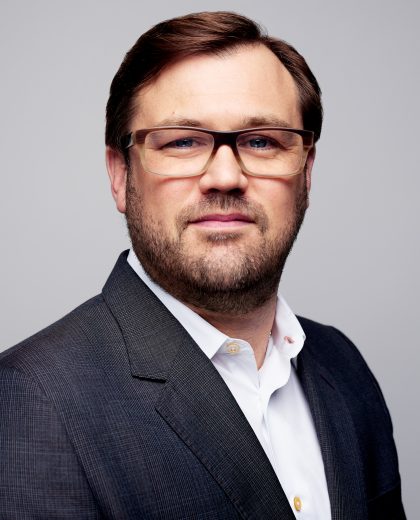 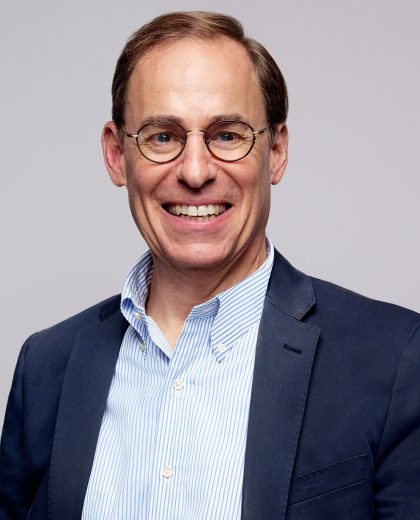 Stuart is the Chief Financial Officer responsible for the business’s global financial planning, operations and reporting. Stuart brings decades of experience working within the financial and broadcasting industry having held senior roles at global corporations including co-managing partner of Evolution Media, CFO of NBCUniversal and a Managing Director of Morgan Stanley. 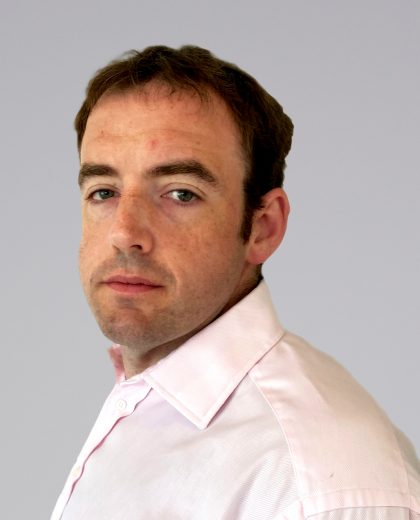 Ed is the Chief Operating Officer, leading DAZN’s live and original content strategy as well as the organization’s new market strategy and holds operational responsibility for all ventures and associated corporate strategy. Ed joined DAZN from Access Industries where he oversaw its European portfolio companies across a variety of sectors including technology and media. Earlier in his career, he worked as an attorney at Freshfields Bruckhaus Deringer LLP before expanding to a more commercial role with Prudential UK as Director of Corporate Transactions. 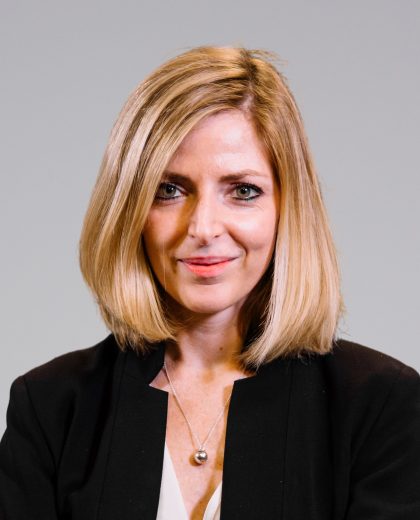 Veronica Diquattro is the Chief Customer & Innovation Officer and is responsible for all aspects of delivering a seamless customer experience including product development, brand, programming and editorial curation of content. Veronica also oversees DAZN’s businesses in Italy and Spain, as she did in her previous role as EVP, Southern Europe. Prior to DAZN, Veronica was Managing Director of Southern and Eastern Europe at Spotify, after leading the launch of the music service in Italy and key markets in Latin America. She also worked on the launch of the Android Market and Google Play in Italy for Google. 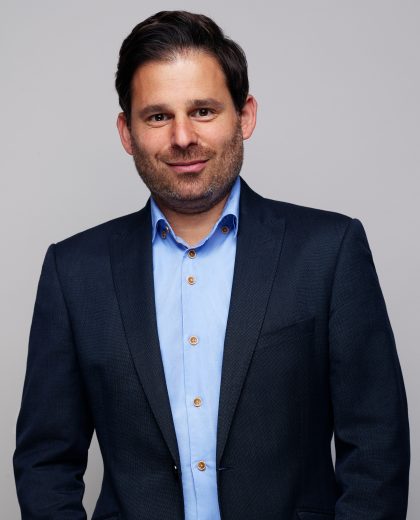 Paul Morton is the Chief Revenue Officer and oversees marketing, distribution, commercial premises and DAZN’s markets, including the forthcoming global service offering and new revenue initiatives. Additionally, he is responsible for data science and insight as well as revenue management. Paul, who is a chartered accountant, joined the company in 2010 after a decade working at Arthur Andersen and Deloitte. 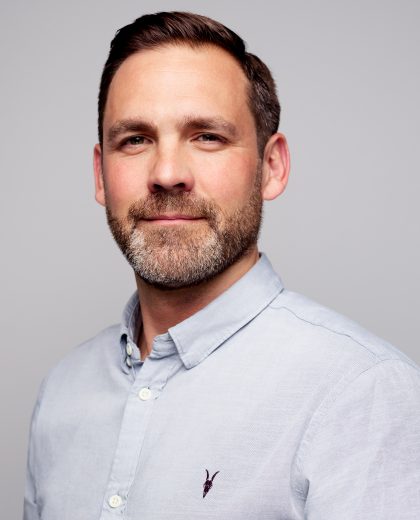 Ben is the Chief Subscription Officer and is responsible for the growth of DAZN’s direct-to-consumer subscription service – including marketing strategy and distribution across app stores, technology, telecom and retail partners. Ben has spent his entire career working at the cross-section of technology and entertainment media, helping to build Europe’s first mobile telecom entertainment services and then spending 12 years at Apple leading the disruption of music, tv, movies, games, apps, news and book distribution all over the world through iTunes, the App Store and Apple Music. 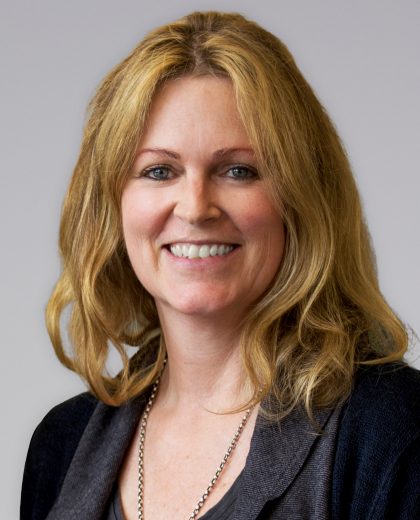 Nancy is the Chief Communications Officer and is responsible for DAZN Group’s corporate brand, building the company’s standing with key business media and external stakeholders, and driving organizational initiatives across social responsibility and diversity & inclusion. Nancy joined in 2019 and brings more than 25 years of communications experience, having served as CCO for both Mattel and JetBlue Airways. She has also held senior communications, strategy and marketing roles with Time Warner, General Electric and Mastercard. 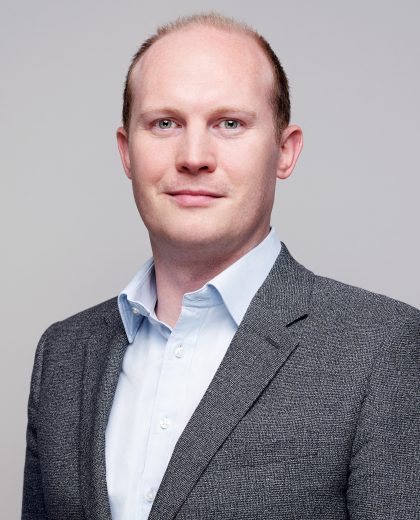 Ben Barlow is Chief Legal Officer and General Counsel. In this role, he is responsible for all of DAZN Group’s global legal activities including corporate and financial matters, rights and content, regulatory affairs, commercial partnerships and distribution, technology, intellectual property and company secretarial matters. Prior to joining in 2013, Ben was a senior associate at Olswang LLP (now CMS Cameron McKenna Nabarro Olswang LLP). 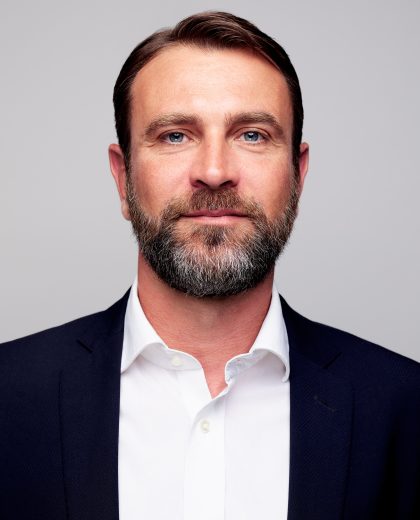 Jacopo is DAZN Group’s Chief Commercial Officer and is responsible for rights strategy and content acquisition across DAZN; and for delivering and executing the Group’s global strategic rights partnerships, including WTA Media, FIBA Media, EHF and FC Diez Media. Having joined the business in 2008 as Managing Director for Southern Europe and Latin America, Jacopo oversaw its successful expansion in Italy, Spain, France and across South America, before transferring to London to lead the Group’s Commercial function in 2015. Prior to joining DAZN Group, Jacopo was at Dorna Sports, the commercial rights holder for MotoGP. 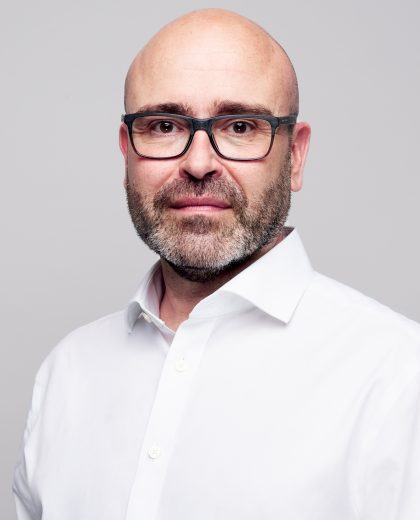 Shaun Conning is the Chief People Officer and responsible for all DAZN Group’s HR and People functions, leading a global people strategy that enhances the employer value proposition and fosters diversity, inclusion, creativity and innovation. Before joining DAZN Group, Shaun founded Encompass People and Tapd Solutions as consultancies providing executive coaching and people technology solutions to a range of corporate clients. Earlier in his career, he served in key HR, Commercial and Operational roles at Compass Group, Kingfisher Retail Group and Marks & Spencer. 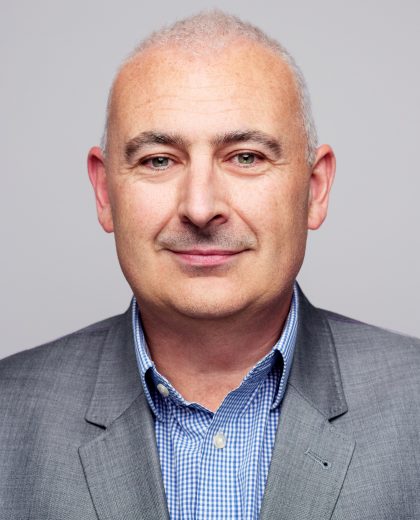 Neil Colligan is DAZN Group's Chief Development and Delivery Officer. In this role, he is responsible for all operations, including the broadcast chain, technical operations, engineering, architecture and third-party supplier management. He joined the company in 2002 from the consumer retailer Comet, where he held various senior management positions across commercial, operations and HR. During his time with the Group, Neil has led many parts of the business, including content, international markets, product development and operations. 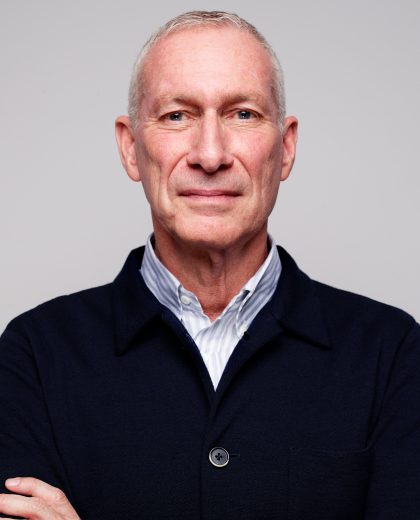 Board Director and Strategic Adviser

John is on the DAZN Group Board of Directors and also serves as a strategic adviser to DAZN. He was previously DAZN Group's Executive Chairman, having joined in May 2018 and oversaw the global launch of DAZN in more than 200 countries and territories. Moving to ESPN in 1997 as a General Manager following his time in journalism, John went on to lead ESPN globally and is credited with negotiating large television rights contracts for US sporting events, including a nine-year, $12 billion deal with the National Basketball Association and a $7.3 billion deal for the College Football Playoff. John is co-founder of Meadowlark Media, a creator-centric original content company set up with Dan Le Batard.